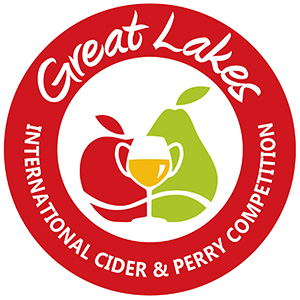 With the number of brewfests, competitions and events showcasing craft beverages, and cider in particular, it can be fairly overwhelming to to know which awards mean what in the cider world. here are hundreds of cider specific competitions alone celebrating the craft, so we thought we would take a moment to highlight one of the most pivotal that happened just this past weekend, the Great Lakes International Cider and Perry Competition (GLINTCAP).

This year, we  had the pleasure of being able to send  two cider experts from 2 Towns to serve as blind judges at the event, which is definitely an experience with almost 1,400 entries to judge!

To get a little more information on the competition for our supporters we reached out to Eric West, creator of the renowned Cider Guide and one of the organizers of GLINTCAP, for a quick interview to get an idea of its growth over the years and what GLINTCAP represents for the industry. 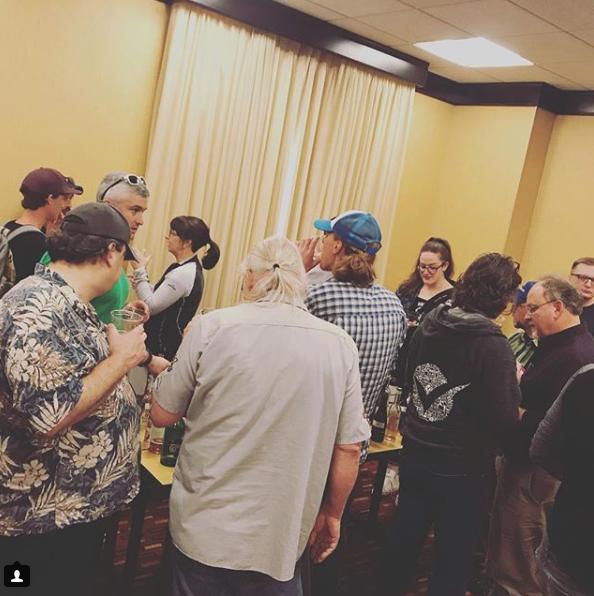 Judges sampling from the Best In Class selections. Photo By @GLINTCAP Instagram

In what year was the first GLINTCAP cider judging? How long has it been running?

GLINTCAP was first held in 2005 during Great Lakes EXPO, a large trade show for fruit and vegetable growers. This year marks the 13th time that GLINTCAP will be held.

How many entries in that first competition?

How many entries are you expecting this year?

Who Started GLINTCAP and why?

Rex Halfpenny, who helps organize some of the world’s largest beer competitions, directed GLINTCAP in the early days and still serves as our judge captain. The competition began as a way to promote the hard cider industry in Michigan and the Great Lakes region. There has always been an emphasis on providing constructive feedback to cidermakers—both professional and amateur—to improve the quality of their ciders. 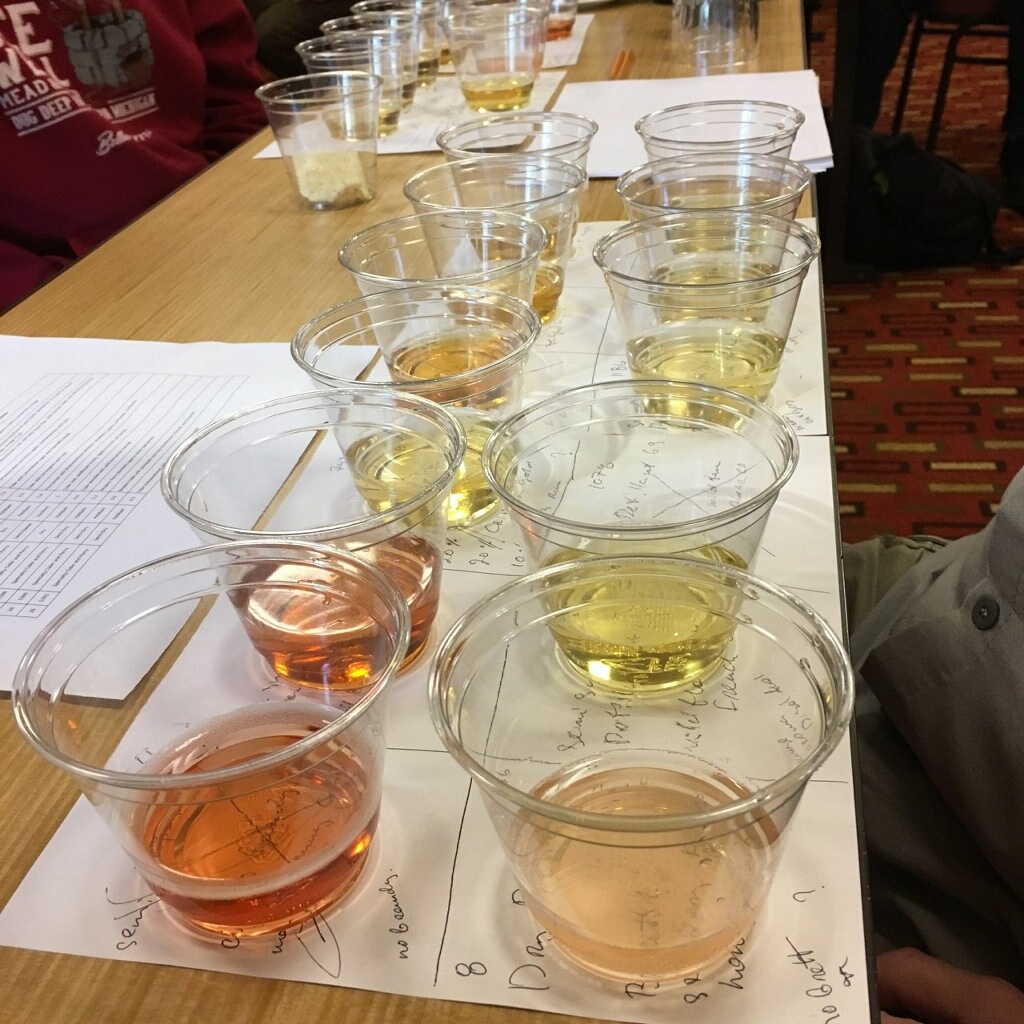 The primary goal is always to judge ciders objectively and fairly. We closely watch industry trends and adjust our style guidelines and other aspects of the judging accordingly. Just as the cider industry grows and evolves, the competition will grow and evolve alongside it.

What are the other world cider competitions you are comparing yourself against? How big is the next biggest competition and where is it held?

The British Cider Championships at the Royal Bath & West Show in Somerset, England is the only comparable judging. It is roughly half the size of GLINTCAP by number of entries.

What is the most strange and exotic place a cider has been sent in from for judging?

We have entries this year from Denmark, Estonia, Lithuania, and Russia.

The most outstanding cider you have ever experienced at GLINTCAP (besides ours of course 😜)? 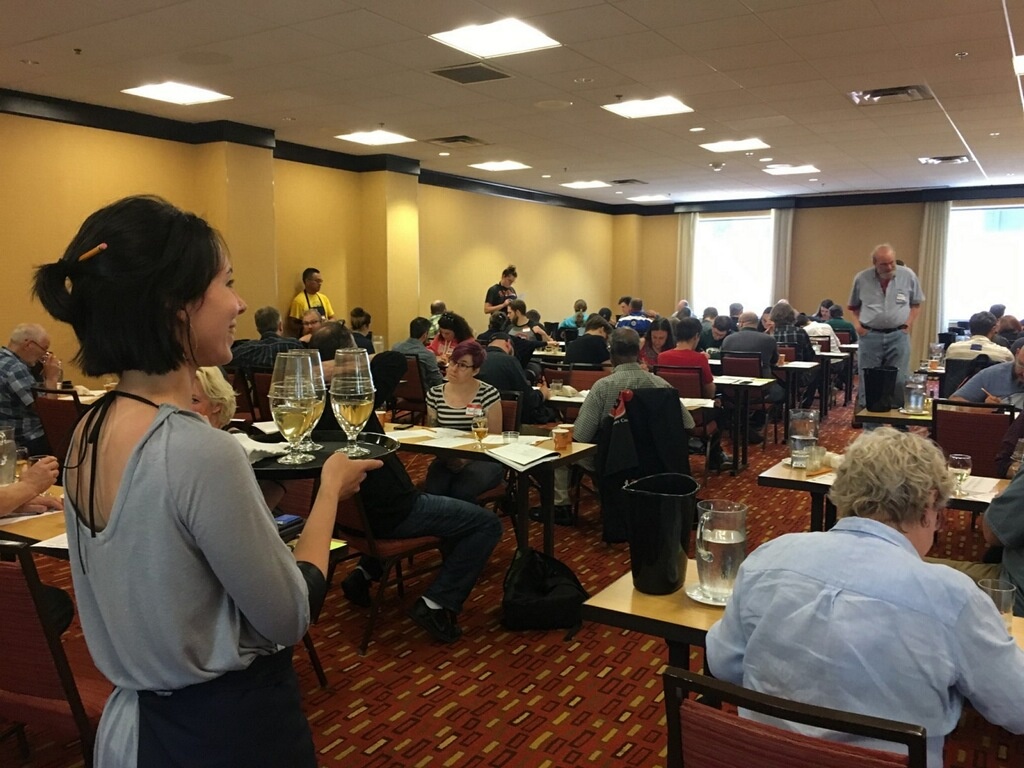 What’s the craziest cider you ever saw or heard of being entered into GLINTCAP over the years?

There are a surprising number of ciders entered with exotic fruits and/or spicy peppers added. (Not unlike Man Gogh, but way more exotic and spicy!) We typically save those for the last judging session of the day.


What cider category are you most looking forward to seeing this year at GLINTCAP?

There is a new category this year called Wood Aged Specialty Cider. It is a perfect fit for unique ciders like Flight of the Kiwi that spend time in barrels.